Corbiere was one of the great Aintree horses of his day and ran in the Grand National five years in succession between 1983 and 1987, with form figures of 133F0. However, he will always be remembered for his victory, on his first attempt, in 1983, which made Jenny Pitman the first woman to train a Grand National winner.

Although only eight years old, and still in his first season over fences, Corbiere had narrowly won the Welsh National, run over 3 miles 5½ furlongs in deep, sticky mud, at Chepstow the previous December and finished second in the Ritz Club Handicap Chase, over 3 miles 1 furlong, at the Cheltenham Festival on his final start prior to the National.

A bold, enthusiastic jumper, blessed with an abundance of stamina, if a little one-paced, Corbiere represented Jenny Pitman’s best chance of winning the National since she first took out a training licence in 1975. Despite carrying 11st 4lb, with the soft going in his favour, he was duly sent off fifth favourite, at 13/1, to win the great race at the first time.

Ridden by Ben De Haan, Corbiere was always in the front rank and disputed the lead with Hallo Dandy from early on the second circuit. However, two fences from home Hallo Dandy dropped away, leaving Corbiere with a clear lead approaching the final fence. Inside the final hundred yards, Irish challenger Greaspaint, under amateur rider Colin Magnier, reached his quarters, but Corbiere surged away again to win by three-quarters of a length. 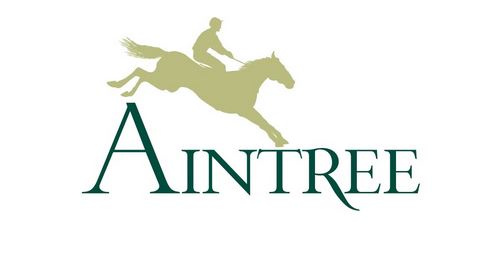 Green All Over - A look at sports and investing opportunities!

Enjoy the thrill of the Cheltenham Festival with Cheltenham Roar . Analysis of races and more.